GoodGym is good win for NHG

NHG has recently formed an ongoing partnership with GoodGym to help the wellbeing of residents and improve the areas where they live. 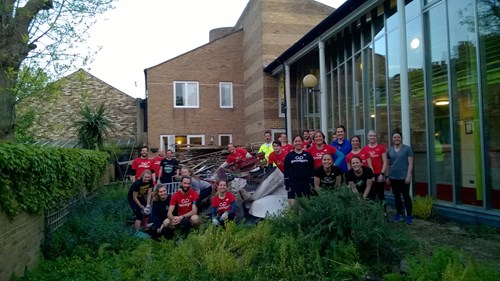 There are three types of runs: mission runs (helping older people with one-off tasks); coach runs (befriending an isolated older person) and group runs (carrying out community projects). Runners can log onto the GoodGym website to see and sign up to runs/opportunities in their community.

At Lee Samuel House, 28 runners helped to transform a dilapidated allotment into one with raised beds and levelled ground so that residents can grow their own food. It also paved the way for a plaque to be erected at the site to Cecile Nobrega, a former resident who was an accomplished composer, poet, sculptor and educator. 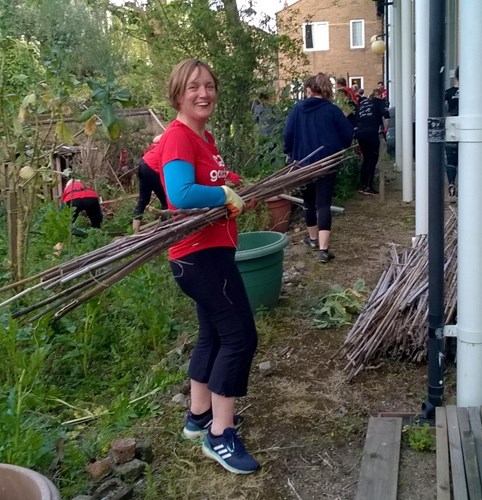 Mandy Worster, Volunteer programme manager, said: “I’m really excited to be working with GoodGym. They have a unique offer for our residents, delivering important practical and wellbeing support not covered elsewhere in the business. More initiatives are planned and our staff will be able to refer specific befriending, DIY and community project requests initially in Ealing and Hammersmith and then to all London areas later in the year.

“It’s great to have GoodGym on board.”