A very hairy Christmas in Norfolk

Residents at a Notting Hill Genesis (NHG) supported scheme in Great Yarmouth were treated to free haircuts for Christmas thanks to a local college.

Five residents at Woburn House, which supports formerly homeless people to live independently, were treated to cuts and blow dries by students studying hair and beauty at East Coast College.

It was a positive move on both sides as the residents benefitted and the students gained valuable experience outside the classroom environment. 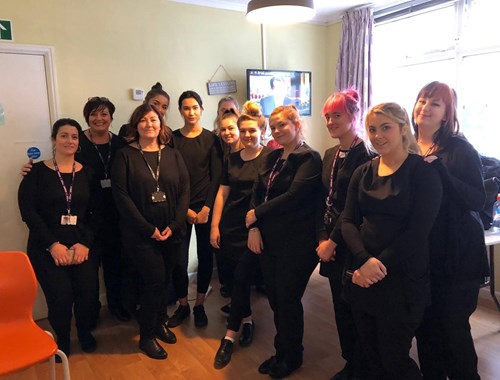 NHG project worker, Heather Bateson, explained: “I have a friend who lectures in hair and beauty at East Coast College. While having my hair cut, I mentioned that some of our residents could do with a haircut. This got us thinking. My friend spoke to her boss and it was decided that they could help out.

“The college provided all the equipment (shampoo, towels etc.). We just had to find a room at Woburn House that we could turn into a makeshift hair salon.”

The residents were all delighted with their new ‘dos’. One said, “The girls did an excellent job on my hair, it’s the best cut I’ve had for a while.”

Another resident said: “I appreciated it – it was done really well and was really good.”

There are now plans for this to become a regular service and it will also be offered to residents at sister scheme, Moreton Court.

Heather continued, “We have 15 residents in total but most of the men declined this time as they’re going bald! However, the trainee hairdressers are also studying barbering so in future the men could have their beards trimmed instead.”

A merry Christmas and a big thank you to East Coast College for their kind help and support. 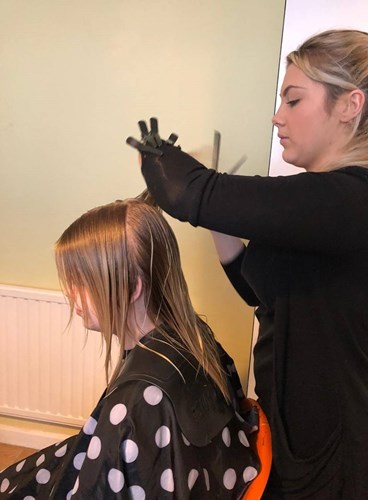 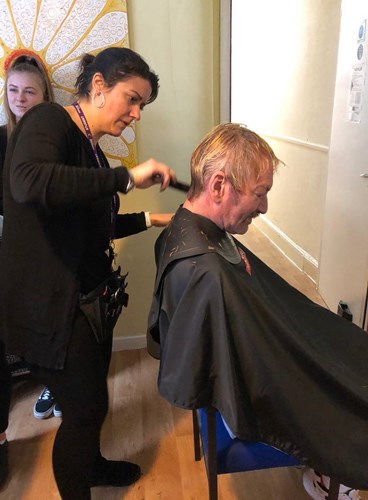 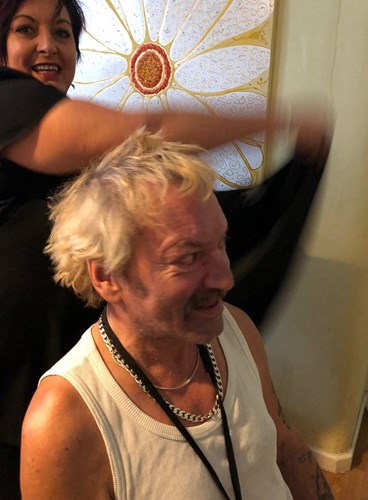