Richard joined the NHG Group Board in May 2017 and became a member of the Notting Hill Genesis Board when it was formed in April 2018.

Richard was previously an Executive Director and Board member at Grosvenor Britain & Ireland, where he was responsible for the £1.6bn investment and development activity outside Grosvenor’s London estate. He was also a founding member of HM Treasury Taskforce in 1997, charged with structuring Public Private Partnerships to deliver better public services.

Richard serves on various boards, panels and foundations including the Chairman’s Guild of the International Network of Traditional Building Architecture and Urbanism, Cambridge Ahead, and the Design Council. He was a member of the Mayor of London’s Design Advisory Group and the New London Architecture Sounding Board.

Richard is a Board member of Notting Hill Genesis and Notting Hill Home Ownership. He is the Chair of the Development and Assets Committee.

Richard receives an allowance of £15,000 per annum. 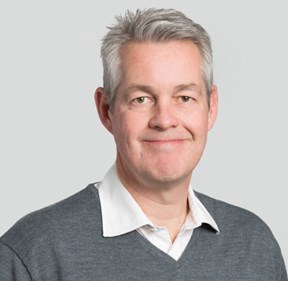