Alex has over 28 years of experience in corporate finance and capital markets, as an investment banker and as the chief executive of a private company. Today, Alex is director of S-Ventures PLC, an investment vehicle in the consumer products sector and a Partner at Smith Square Partners, an independent partner-owned corporate finance firm in London which he joined in 2017. Prior to joining Smith Square, Alex was Chief Executive of Passtech, a private business serving oil & gas equipment manufacturers throughout the Middle East, leading its turnaround and sale to Overmach SpA between 2014 and 2017. Prior to joining Passtech, Alex enjoyed 22 years as an investment banker at large integrated firms advising corporations and governments: Credit Suisse (Managing Director) and Morgan Stanley (Executive Director).

Alex is a graduate of the University of Bristol, B.Sc. with Joint Honours in Politics and Economics (1992). 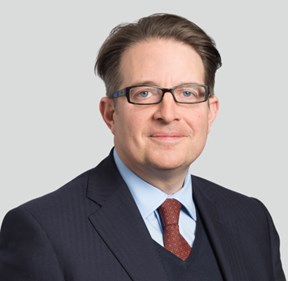