We use cookies to give you the best experience on our website. By continuing on the site you are agreeing to their use. Find out more

A series of sites delivering 180 new homes along the Western Avenue corridor in Ealing.

The Western Avenue scheme is made up of five individual sites stretching along the A40 to the east and west of Gypsy Corner.

Originally acquired by TfL to facilitate a road widening scheme which was later abandoned, the sites were later purchased by Notting Hill Genesis.

We are delivering a development which combines private sale with more than 50% affordable homes: a combination of low-medium rise apartment blocks and houses of traditional construction with landscaped verges. A cycle superhighway is also being created.

All of the homes are within walking distance of East Acton or North Acton underground stations. 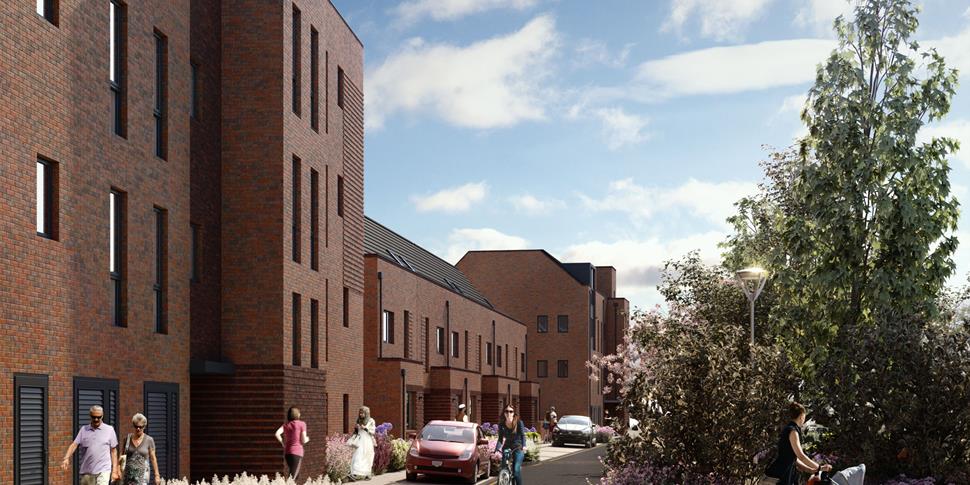 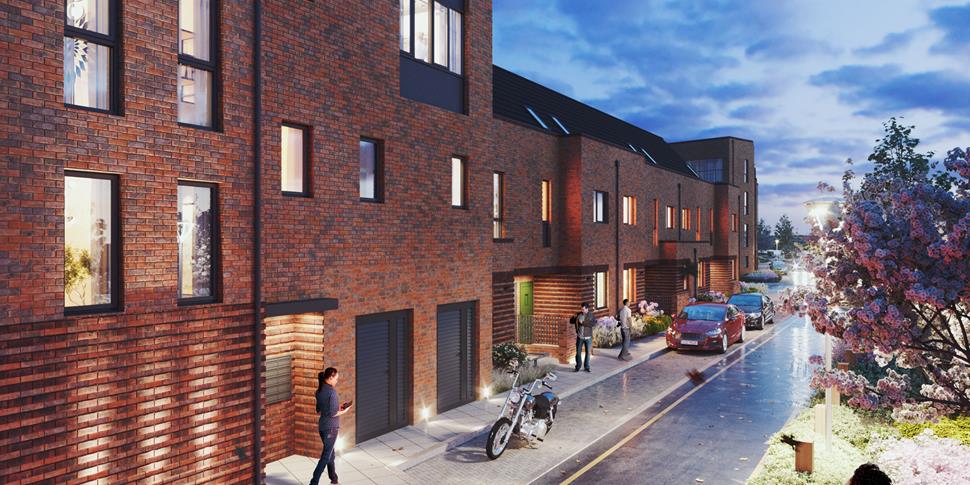