We use cookies to give you the best experience on our website. By continuing on the site you are agreeing to their use. Find out more

Linde worked for 25 years for the Royal Borough of Kensington and Chelsea and has recently retired. She was a council tenant of Hammersmith and Fulham since 1990 and transferred over to Notting Hill Housing in July 2011.

Working with housing and property, as a local government officer, has given her a wide breadth of knowledge of the subject which she hopes to share. She is a volunteer at Open Age in North Kensington and involved in a project at Kensington palace. Her daughter teaches at a local school in the borough.

Linde is deeply committed to seeing that social housing residents are an integral part of the community. 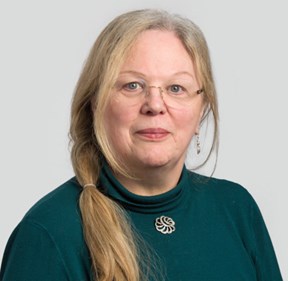